Free Delivery Over £399 on orders to most of UK*
Showroom Open
7 Days a Week
Rated 4.2/5 on TrustPilot!
0% Interest Free Credit for 4 Months 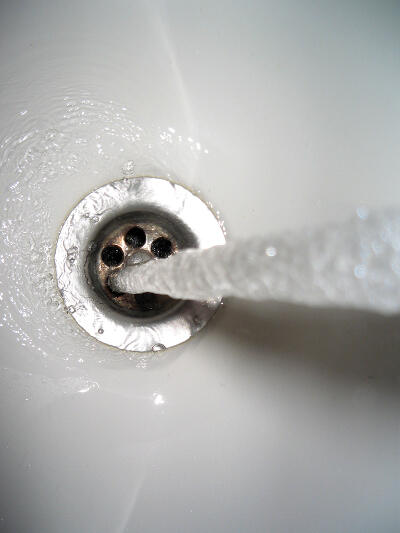 Unblock Your Sink, Toilet and Shower

It is very easy for a drain to get blocked, just think about all the things that go down your bathroom plug holes every day – hair, shampoo, shower gel, toothpaste, and so on.

Blockages can cause a myriad of issues like bad smells and overflowing shower cubicles, but they are relatively easy to deal with, and you shouldn't have to resort to buying a commercial drain cleaner or calling out a plumber if you follow these tips.

The first thing you should do is pour boiling water down the offending drain, which will flush out most clogs. Avoid doing this if you have plastic pipes though as this can melt them - stick with hot tap water. 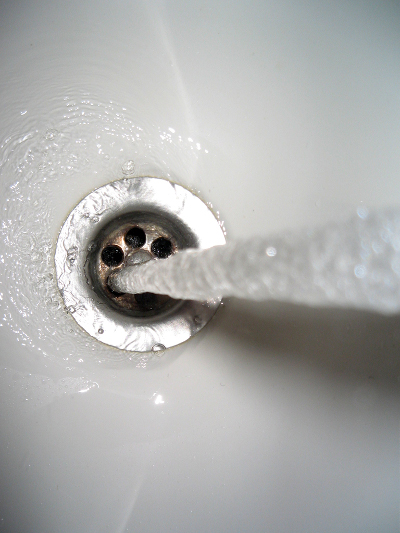 If you suspect the blockage is due to something like hair then a good idea is to make a “drain snake” out of a wire coat hanger by straightening one out and bending a hook at one end. 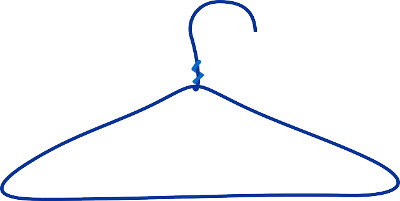 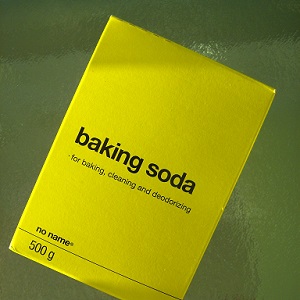 DO NOT USE COMMERCIAL DRAIN CLEANER AFTER TRYING THIS METHOD! 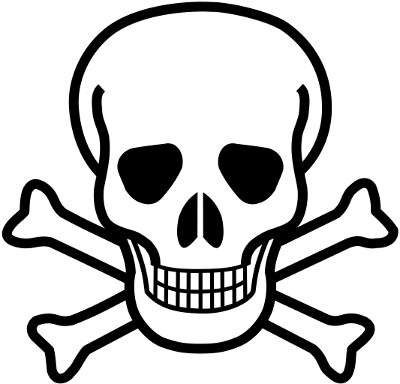 It will create toxic fumes, which is never good.

Hopefully, this has sorted the issue, but if you are still struggling to drain your water after following this advice it might be time to call out the plumber.