At the forefront of design with the best brands on offer, Bathroom City’s range of high-quality taps spans both traditional and contemporary designs from top brands such as Kohler, Heritage, Phoenix and Bristan. 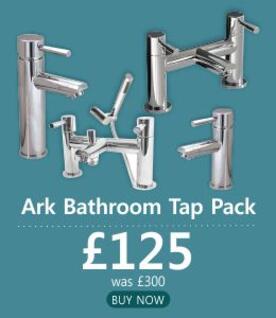 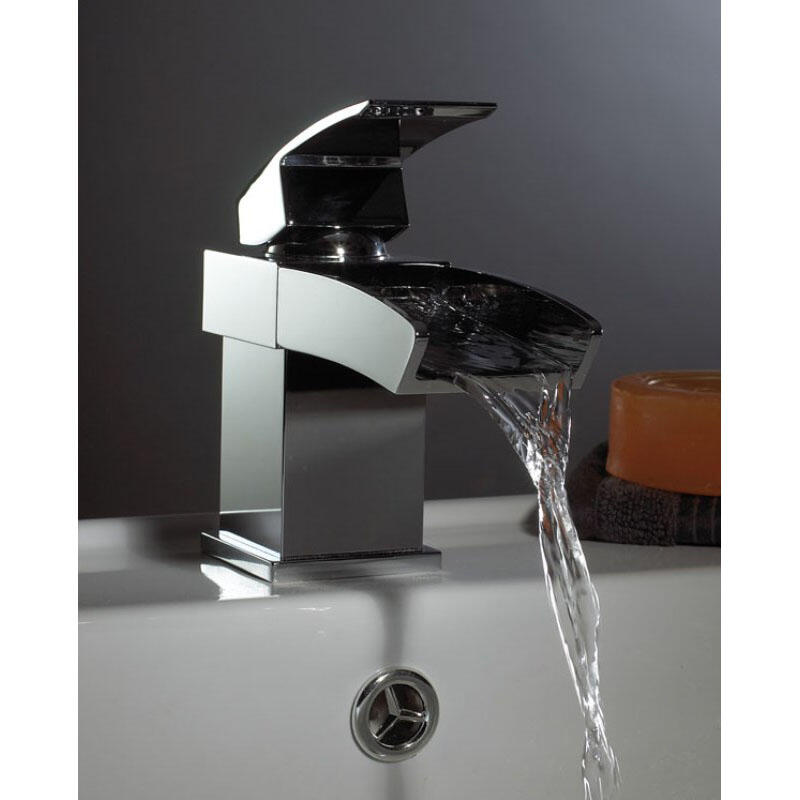 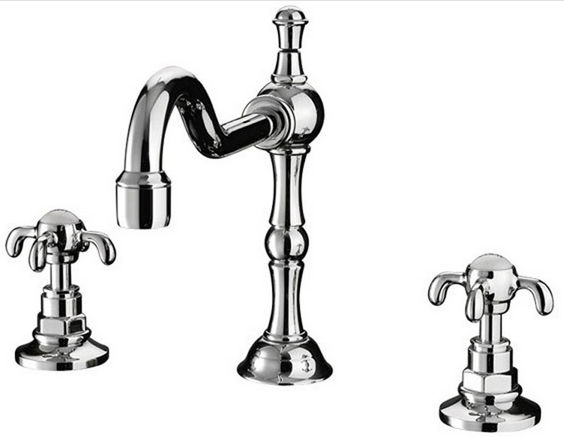