VADO is a leading British bathroom brassware manufacturer that supply beautiful taps, showers, fittings and accessories to some of the most prestigious hotel and residential developments in the world. With a versatile range that spans both traditional and contemporary designs, VADO bathroom taps deliver supreme style and superior quality with its stand-out ranges including the Summit, Synergy, Life, Tonic, Vector and Wentworth collections. Promising elite craftsmanship at its finest, VADO is one of Bathroom City's most popular brassware brands.

Selecting the right brassware is vitally important when developing your bathroom - a simple tap can define the look and feel of an entire installation, whether it’s a sleek minimalist mixer or a beautifully detailed traditional tap. Not only is the look and feel important when choosing the right bathroom taps, but also the quality, as buying and installing new bathroom taps can be an expensive and time-consuming task.

VADO were established in 1988 and constantly produced innovative designs of the highest quality, including touch-sensitive taps and environmentally friendly products that can reduce water usage by up to 80%. VADO taps are famed for using high-quality raw materials, developing products that stand the test of time with a sufficient guarantee to give you confidence in your investment.

With a huge selection of modern and traditional basin mixers, wall mounted basin taps, tall basin taps and twin basin taps, there will be a bathroom sink tap from VADO that will perfectly suit any setting. 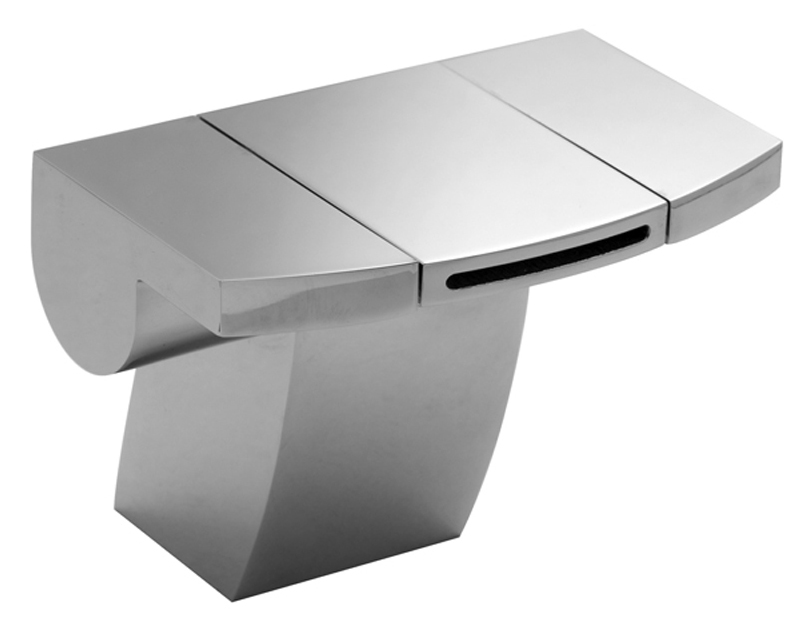 This stunning Mono Basin Mixer is a truly unique modern design that will create an impact with its ultra-contemporary geometric shaping and sleek chrome finish. This deck mounted basin mixer tap from VADO is superbly crafted and guaranteed to transform your bathroom sink into a designer style statement.

The stunning range of bath taps from VADO includes both period styles and contemporary designs, so no matter what look you’re going for you’ll find perfect companion to your bathtub. VADO’s selection of bath mixer taps and floor mounted bath taps provide a host of options, while choosing a bath shower mixer tap can transform your tub into a fully functioning shower area. 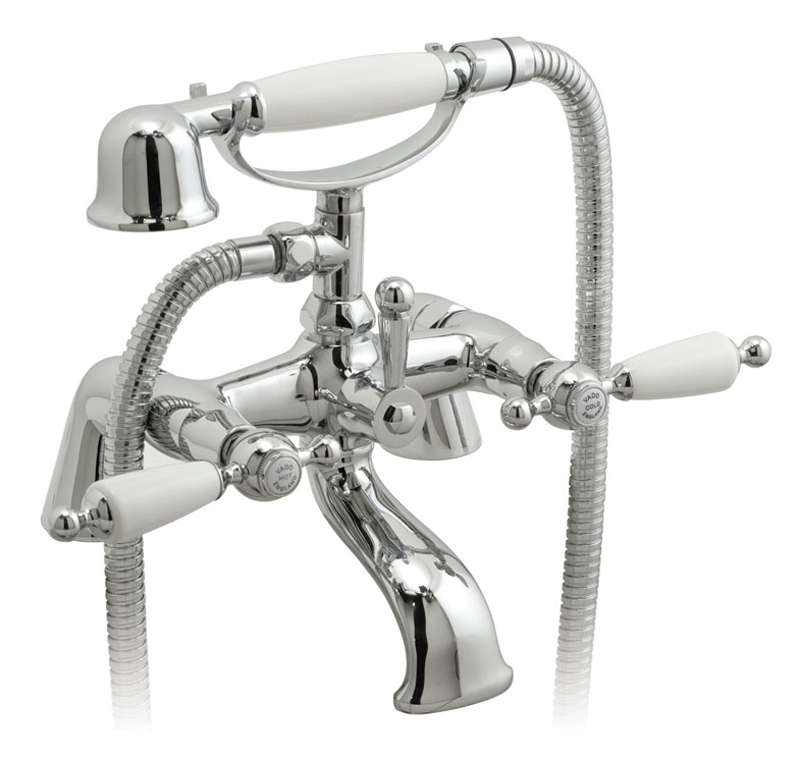 This majestic Exposed Bath Shower Mixer Tap captures the essence of yesteryear with its elegant period design, ornately detailed handles and traditional shower handset with cradle. This splendid VADO creation is available in the option of chrome or antique gold finishes while the classic styling and robust construction ensures it will stand the test of time in terms of both looks and functionality.

The VADO brassware range includes everything you need to complete your luxury showering environment from, shower mixer taps, shower valves and diverters to showerheads and shower arms. 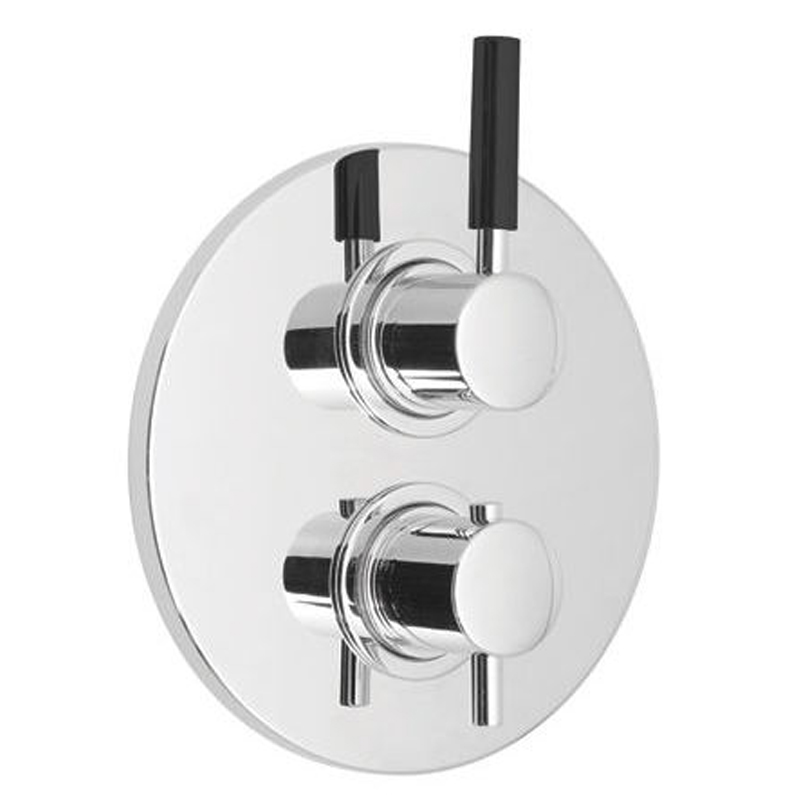 This stunning Concealed 2 Outlet 2 Handle Thermostatic Shower Valve is the perfect showering solution for a modern installation, combining an easy-to-use function with a chrome-finished circular design. A choice of red, black or white handles means this VADO shower valve gives you the option of adding a bold flash of colour to your showering area.

Another bold design choice is this Ingot Wall Mounted Rectangular Shower Head with its angular design and minimalist styling making it an eye-catching complement to your suite. This contemporary fixed VADO showerhead features both waterblade and cascade shower functions, guaranteed to bring the wow-factor to your shower area.

In addition to taps, VADO have created a huge range of bathroom accessories that will enable you to introduce finishing touches that fully coordinate with the look of your suite. The VADO bathroom accessories collection includes towel rings and rails, robe hooks, soap dishes, tumblers and glass holders, toilet roll holders, bottle traps, wastes, mirrors and much more.

Bathroom City stock hundreds of beautiful VADO bathroom taps from many of their key product ranges including Zoo, Life, Soho, Sense, Elements, Magma, Notion, Origins, Kensington, Matrix, Cel, Ion and Nuance. You can browse our full VADO catalogue online or view in person by exploring the dedicated VADO displays in our showrooms.