Bathroom City has a vast variety of kitchen taps from premium brands, we also provide a full range of kitchen mixer taps and douche kits to further complement your home. Although seemingly unimportant, kitchen taps play a pivotal role in your kitchen’s appearance and function. Always positioned above the kitchen sink, a kitchen tap moulds your kitchen’s personality, enhancing its modern or traditional appeal. Our range is both wide and diverse. We provide kitchen taps from all over the globe and use our expertise to help you make the right decisions for your home.

Choosing what’s right from what isn’t is usually down to personal jurisdiction, but there are skeletal rules you can use as a guideline. The goal is to choose a tap that works specifically for your family's needs. Emphasis should always be made on accessorising strategically. As a rule of thumb, traditional kitchen taps tend to adopt circular shapes and contoured designs.  They also can possess other distinctive characteristics - porcelain trims for example.  These intricacies are incredibly important to express your tap's identity. 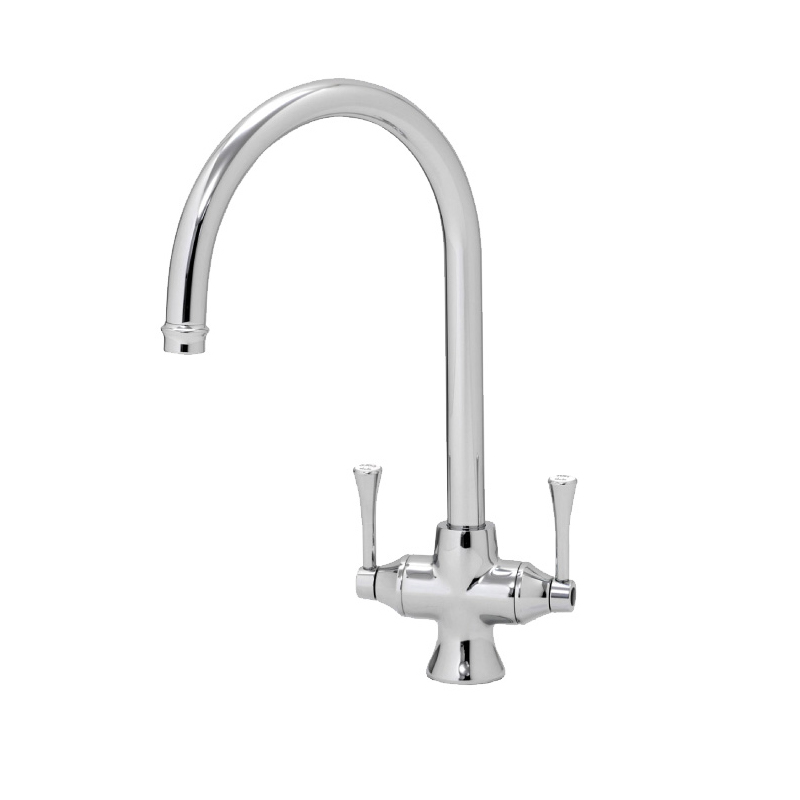 Designed for a more traditionally themed kitchen, this wonderful drinking tap from Abode provides the perfect blend of period design, performance and quality. Featuring all the benefits of every tap in the aquifier range, the Gosford Aquifier helps to reduce limescale, and provides crystal clear tap water 24 hours a day. 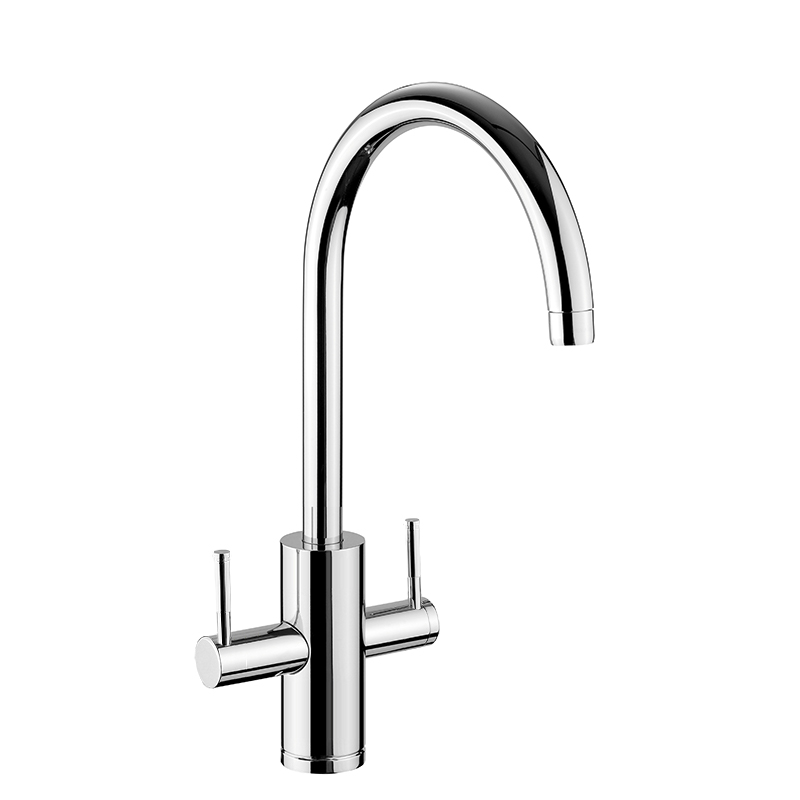 Satisfy all of your drinking water needs with the Abode Project Hot and Cold Drinking Water Tap. Secured by a 5 year manufacturers guarantee, this sleek British designed tap provides a number of clever features that mean you always have instant access to PH balanced, limescale free, filtered water. 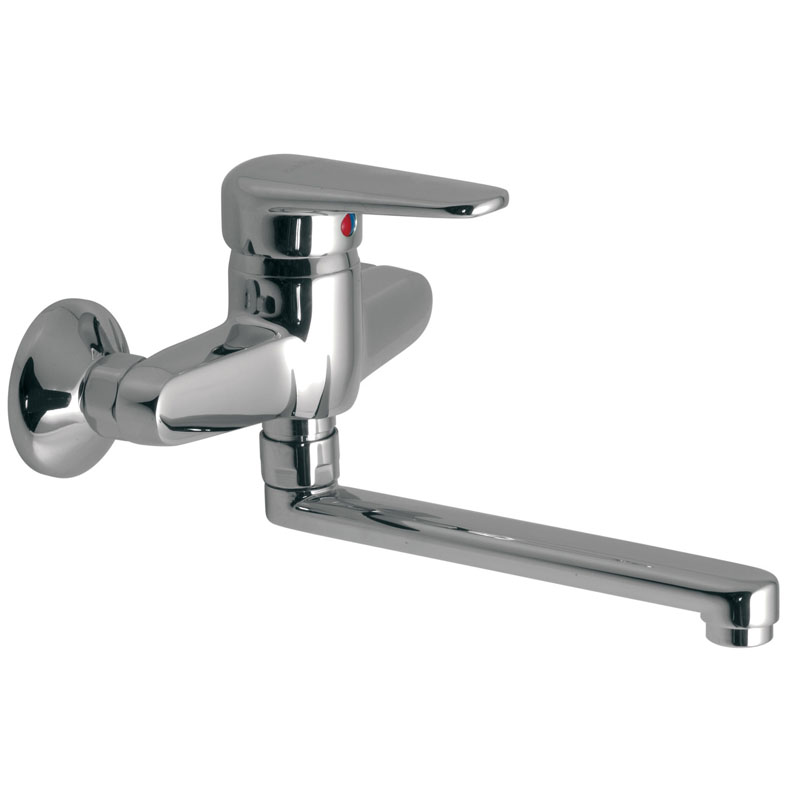 With its distinct long spouted design, the Exposed Sink Mixer with Single Lever and Swivel Spout is a functional and stylish addition to any modern installation.